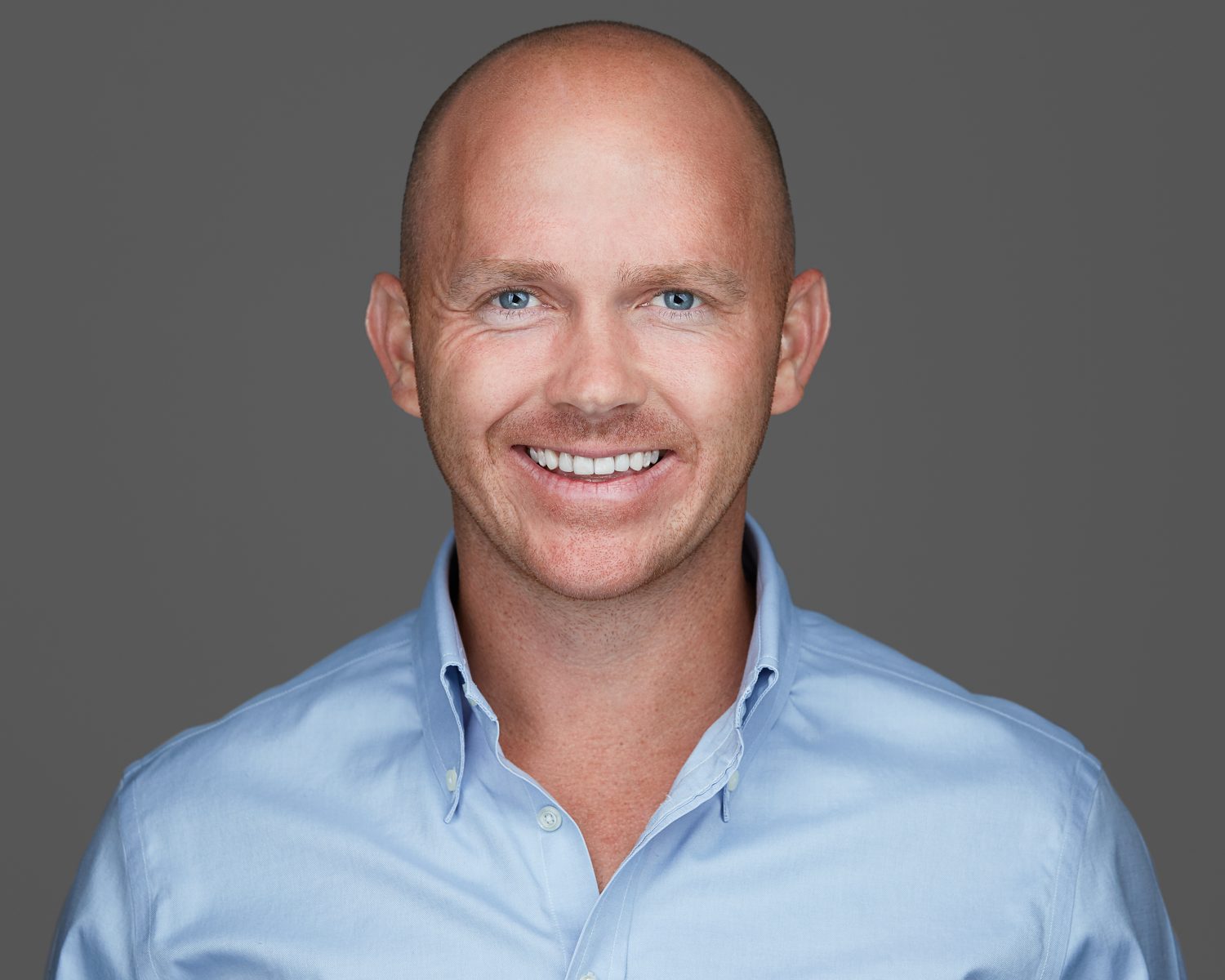 William Timmons is a conservative reformer with a small business background committed to finding solutions to everyday problems. He is honored to represent South Carolina’s 4th Congressional District in the United States Congress, where he has been fighting for our Upstate conservative values since 2019.

William began his professional career as a prosecutor in the Thirteenth Circuit Solicitor’s Office in Greenville, primarily serving victims of domestic violence and abuse. In this role, he saw inefficiencies in the criminal justice system that were wasting valuable tax dollars and impeding justice. He then helped create one central court for all domestic violence cases in Greenville County.

As a small business owner in the Upstate, William formed unique coalitions of business leaders to combat the growing cost of burdensome government regulations and taxes. This collaborative effort inspired him to run for the South Carolina Senate where he worked across party lines to limit government and make it more accountable to the people.

In Washington, William was appointed to the House Financial Services Committee, a top committee where he serves as a voice for South Carolina’s citizens and small business community. His strong record as a principled conservative and his desire to shake things up in Washington is why he was chosen as the top Republican on the Modernization Committee, where he has helped pass over 100 recommendations to bring transparency and accountability to the federal government. Soon after being sworn in to Congress, William’s colleagues chose him to be their representative on the Republican Steering Committee to help guide the direction of the Republican Conference in the House.

In addition to serving in Congress, he is a Captain and JAG officer in the South Carolina Air National Guard. William graduated from George Washington University and received a Juris Doctorate and Master’s in International Studies from the University of South Carolina. He most recently earned a Master’s Degree in Cybersecurity Risk and Strategy. William is a lifelong and active member of Christ Church.